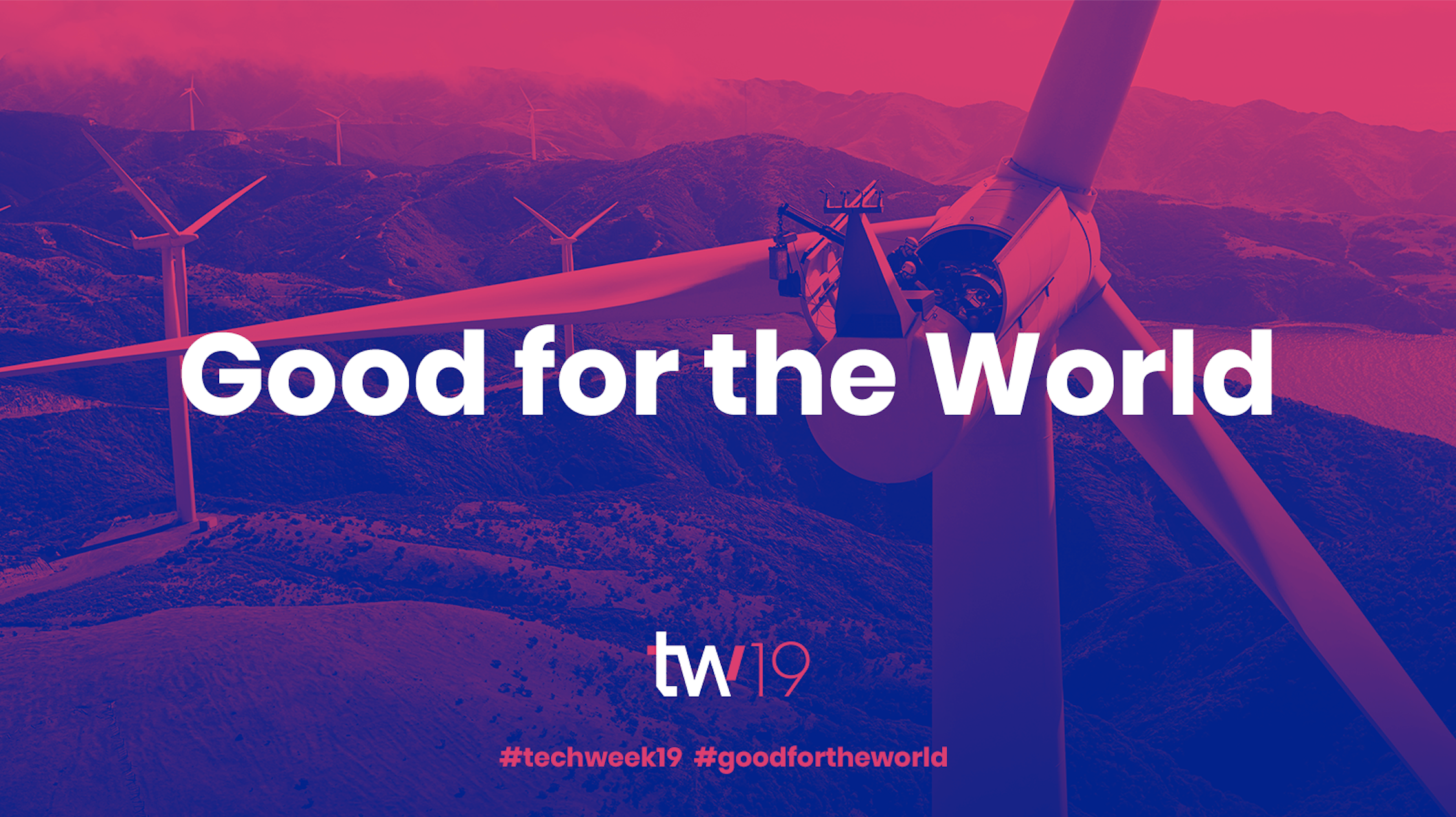 It was a chilly morning at Auckland's Wynyard Quarter where business leaders gathered for the official launch of Techweek19.

Minister Megan Woods opened with a line that really set the tone for the whole week — innovation flourishes when linked to purpose. Couldn't have put it better ourselves. The Minister was followed by Mayor Phil Goff, who reminded us that tech and innovation makes up 12% of Auckland's GDP — we might just add in, for luck, that it's our country's fastest growing sector. It's crucial to our future, which is what Techweek is all about.

The opening keynote was Aliesha Staples, founder of StaplesVR, who inspired the crowd to connect with their communities and look locally first. She was followed by a panel of Creative Tech innovators including Maru Nihoniho of Metia Interactive, Tim Carr of ShapeMind and Bradley Scott of FaceMe. The chat spanned topics from the support of our NZ inspirations — Aleisha Staples said the fire service literally gave her 'a house to burn down' — to that of diversity, "diversity in your stories is great, diversity in your team is better," said Maru Nihoniho. Too right.

The Creative panel was followed by world-changing Clean Tech success story, Sean Simpson of LanzaTech, who started his globally recognised waste-to-value organisation in a building in a quiet street in Parnell. His call to action on the climate was sobering: "There is no 'if' on whether there is a climate crisis, there is one - and anybody who does not see this is deluding themselves,"  followed by another pearler, "why do we need Clean Tech? Because dirty tech isn't working out so well." What followed was a provocative conversation which included Will Barker of Mint Innovation, Bill Currie of Powerhouse Wind, Imche Fourie of Level Two, Kosala Gundawardane from AUT and Annabell Chartres from PwC.

The launch event was followed by an avalanche of events across the country, 81 to be precise. Too many to name or sum up in this post, but here are a few key moments: 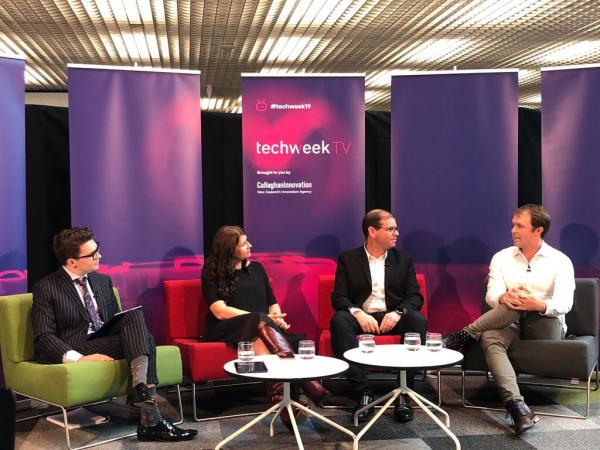 Techweek TV kicked off at AUT! This live stream series, sponsored by Callaghan Innovation, saw our two talented hosts, Jake Millar of Unfiltered and Sian Simpson of Kiwi Landing Pad, spend 6 hours in 13 different sessions. Topics included sports technology, venture capital, and the importance of culture in innovation. You can watch them over on the Techweek TV page, and don't forget to tune in tomorrow for another packed day of sessions, this time broadcasting live from Wellington.

The Techweek19 School Series, supported by the Ministry of Education, kicked off with OMG Tech's Casting from the Future. 42 schools watched the live stream, with over 1,000 students! 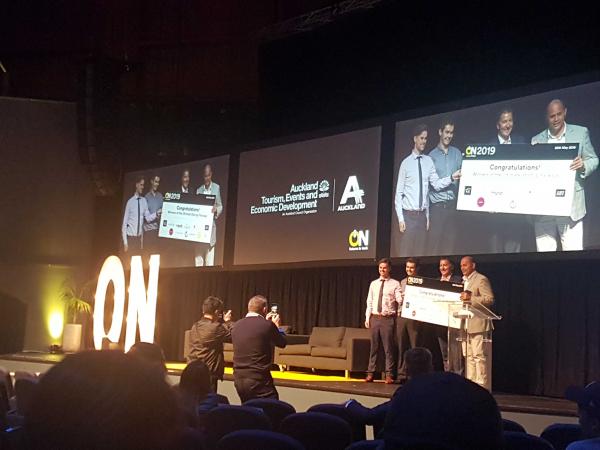 Our very own Techweek TV presenter Sian Simpson took a break from filming to moderate a panel on overcoming adversity at ON: Futures in Tech, and Prosthet-X took home the $60,000 start up prize package!

At the Techweek Waikato Launch, the expo hall was filled with companies like Dynamo6, demonstrating an AWS DeepRacer, to Seed Waikato, an organisation focussing on empowering millennials with workshops and digital education programmes. Michael Bassett-Foss, CEO of Te Waka, said the tech ecosystem was one of New Zealand's "best kept secrets, with the fastest growing tech sector in NZ.

"Cultivate IT represents the industry and is growing the ecosystem in Waikato, telling the stories, and closing the digital divide. Techweek will inspire our rangitahi."

Not long after sunset, Auckland was treated to a show. The Vector Lights on the Harbour Bridge in Auckland were lit up with the bright ideas of students from Clendon Park and Manurewa High Schools, which were translated into a stunning show of light and sound by design agency Method. The Harbour Bridge will display this optimistic vision for the future all week. Don't miss it! (But if you are out of town, you can watch the show below)

At the same time, a sizeable crowd gathered at the Great Lake Centre for an evening of inspiration at the Taupo Tech Talk. Entrepreneurs, founders, and business owners from the region delivered Pecha Kucha style talks (concise and fast-paced, with 20 slides shown for 20 seconds each). Speakers included Sean Alexander from Tectrax, who emphasised the Kiwi way of working — "collaboration, not competition" — and Hadleigh Ford, founder of Swiped On, talked about growing his initial product (which took 12 weeks of development) into a globally used digital visitor management system, all from Tauranga.

John Curtis, the founder of Kloud Collective, recounted learnings from his impressive career (including working at Weta Digital through, among others, two Lord of the Rings movies and Avatar) and left us with his vision of the future - one driven by the necessity of social impact of tech and innovation. Riveting stuff, and certainly a reminder of how much talent and smarts we have all over Aotearoa!