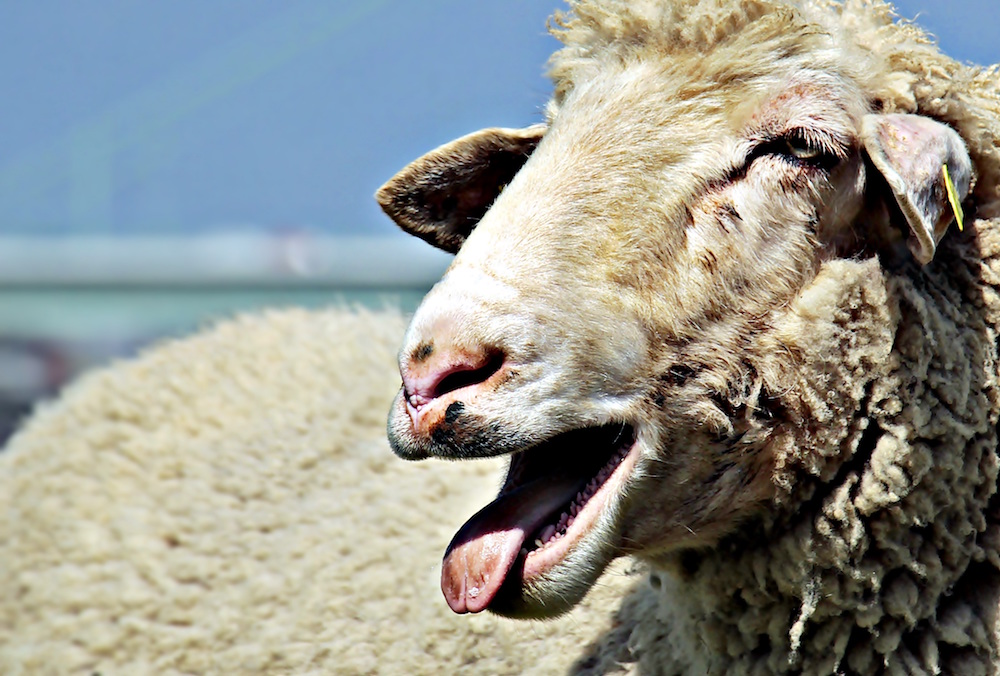 There are many mysteries in the universe, but thanks to a clever piece of Kiwi-designed agritech, knowing when to treat a sheep for worms is no longer one of them. With their sheep parasite diagnostic system, a Dunedin agritech company has demonstrated it can save farmers $19 million annually in their supply chain alone.

Here's a problem you might not know about if you spend most of your time in an office. Sometimes sheep get worms. Those worms can make the sheep lose their appetite and in turn weight, which is bad news, as healthy, heavy animals are the name of the sheep farming game.

Diagnosing and treating these parasites has typically been a bit of a guessing game. Drenching – administering treatment in the mouths of the sheep – is a waste of money and time if the sheep in question is actually healthy, or has developed drench resistance. Dunedin-based company Techion has developed an agritech solution which brings the laboratory to the farm. Farmers can test samples of sheep poo (to get a faecal egg count) using an internet-connected device on-site. They then receive a diagnosis via email, plus access to veterinary expertise. 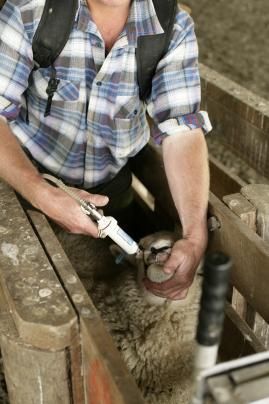 A three year R&D project, funded by Sainsbury's – the UK's second largest supermarket chain – has demonstrated the use of the technology (the FECPAKG2) can save farmers around $19 million annually in their supply chain alone.

The project was run across Sainsbury's lamb development group in New Zealand and the UK. Gavin Hodgson, head of livestock at Sainsbury's, points out the significance of the technological advance saying "all in all, it's a more sustainable way of doing things. And we've seen some massive successes - in some cases farmers have been able to reduce medication without compromising animal performance by as much as 50% in lambs, and 80% in ewes."

Working with farmers in Sainsbury’s Lamb Development Group the R&D project trialled more than 100 FECPAKG2 units with farmers conducting more than 1000 tests from close to 300,000 lambs. The results – by detecting a parasite problem (that the farmer was not aware of) and treating with an effective drench chosen based on data – lamb growth can improve by up to 50%. This translates to heavier carcass weights, produced in less time, increasing returns on average by $12 - $15 per lamb.

The study also demonstrated that 37% of New Zealand farmers involved in the project were using ineffective drenches due to previously undetected resistance. The cost of this to each farm is estimated to be $74,974 per year in lost productivity, this equates to $19 million across Sainsbury’s total lamb supply chain.

“By working with Techion Group we’ve been able to highlight the issue of drench resistance, keep our farmers informed of the most effective treatments and increase returns behind farm gates” Hodgson says.

“They don’t have to buy and administer as much medication now, saving time and money and they’ve seen improved growth rates. So, farmers can safeguard animal welfare and meet the expectations of increasingly informed consumers regarding drug use in animal production. They can reduce development of drug resistance by using less, better targeted drenches, improve farm profitability and increase flock efficiency. All while helping us at Sainsbury’s maintain our business values of ‘Sourcing with integrity’ – it’s a win-win-win-win-win.”