5 ways to win at networking 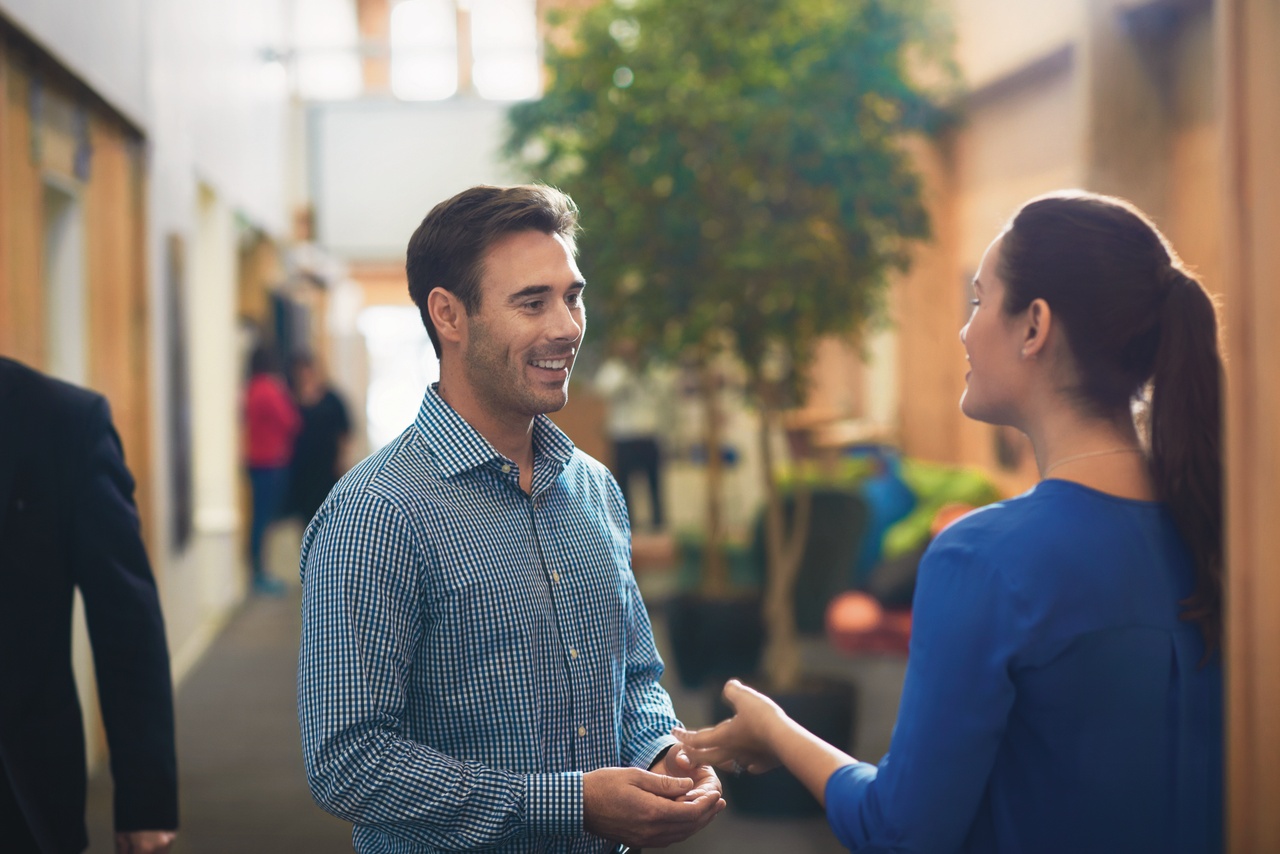 The common phrase, ‘it’s not what you know it’s who you know,’ is true more often than not, particularly in small countries and smaller industries. This needn’t be a demoralizing fact, though, because who you know is an ever-changing thing, and how you get to know them is a skill: networking.

We've learned over the past couple of year that most people came to events at Techweek in the hope of making meaningful business connections, so here are five tips for successful networking at Techweek next year, and beyond.

If you think of networking as a necessary evil you feel obliged to do but don't really have time for, take three deep breaths... I would argue that instead, you should think of it as an important part of your job: allocate time to it, approach it as if it were a particularly tricky project or problem to be solved. Evidence suggests that the majority of people need help from others to progress their careers, in other words, it's not a weakness to ask for help, but a strength. It only feels like cheating if you think of networking as a trick instead of a skill. Skills can be honed and perfected with practice, you just need to dedicate the time.

There is a plethora of advice out there about how to positively imprint yourself in someone's memory, but it all boils down to the same thing - be likeable. Unsurprisingly, one of the key indicators for likability is authenticity. People are more likely to be into what you have to say if you're genuine about it. There are plenty of other factors to overall likability of course - like curiosity, expressiveness, and the ability to listen - but being more yourself is something you can practice every day, and given that you are entirely unique, practicing being yourself is the fastest way to stand out from the crowd.

Anecdotal research conducted by the Harvard Business Review suggests that there are three types of networking, and that all them are required to facilitate success in your career. First, there’s operational – building relationships with the people who help you to get your job done (most people do this without thinking). Second, there’s personal – connecting with people in areas that interest you, for the purposes of your own professional development. Finally, there is strategic networking, which involves using your connections in the pursuit of a specific strategic business goal. To put it simply, strategic networking is about leverage.

Networking isn’t just about you - what you need and who you need to know to get it. A social system is an amorphous, complex thing, and to maintain healthy networks you need to give, as well as receive. The people who network most effectively tend to be those who engage with their networks constantly, not just when they need something from them. Our lives are increasingly busy, and it can be hard to justify spending time connecting people when you aren't getting anything out of it directly, but just remember that maintaining a robust network is a long term investment, and to recap point one, it’s part of your job.

USE ALL OF THE THINGS

Life is lived on multiple platforms in 2017, and this makes the process of networking a lot more subtle and nuanced than it used to be. These days, If you meet someone at a conference who you click with, you can now reconnect by phone, email, slack, LinkedIn, facebook, twiiter, instagram… and the list goes on. This is a good thing because it allows you to maintain connections using the platforms you’re most comfortable with, which subsequently allows you to choose your level of engagement with your network. I’ve made and developed many wonderful work relationships through instagram - it’s an invaluable tool for me in the same way that twitter is for others, while some still love to just pick up the phone. Each to their own.

With these tips in your back pocket, you should be ready to network yourself around New Zealand at Techweek'18 - see you there!