In 2012, technology industry association NZTech began a Tech Innovation Week to coincide with the Hi-Tech Awards, to build enthusiasm around new technologies being developed in New Zealand.

TechweekAKL 2016 was an Auckland-wide festival with 55 events across 10 days, attended by 10,000 people. It was a colossal success, so in 2017, TechweekAKL became TechweekNZ: a nationwide initiative with a curated programme focused on ‘finding local answers to global questions’. Techweek'17 included 287 events in 24 locations, and hosted more than 20,000 New Zealanders and visitors over 9 days. In 2018, the festival continued to build momentum, with over 500 events running across the country.

In 2019, the third iteration of the nationwide festival saw an expansion into more regions, the inaugural Techweek School Series launched with a programme for schools running during the week, and Techweek TV featured daily live webcasts with the brightest tech minds in Aotearoa.

The intention behind Techweek is simple. New Zealand’s technology and innovation sectors are growing rapidly, and Techweek fosters that growth by providing the national ecosystem with a week-long opportunity for connection and cross-pollination, using an independent platform to amplify New Zealand’s unique and inspiring innovation stories to the world. 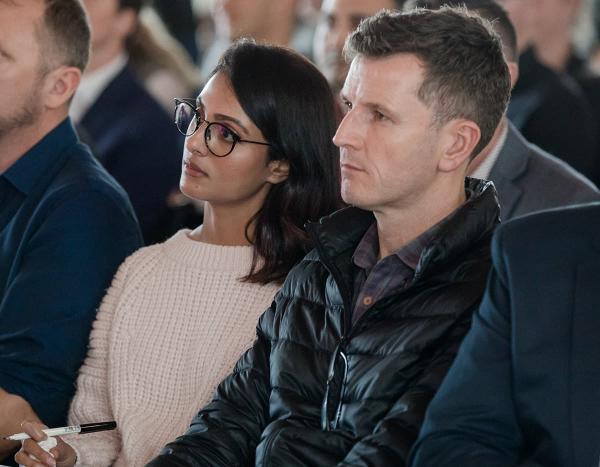 In the years to come, Techweek’s vision is for New Zealand to be globally recognised as a beautiful country where world-leading solutions are born. It’s not just about showcasing leading edge technology, but amplifying brilliant ideas that are solving the biggest global challenges – innovation that’s good for the world.