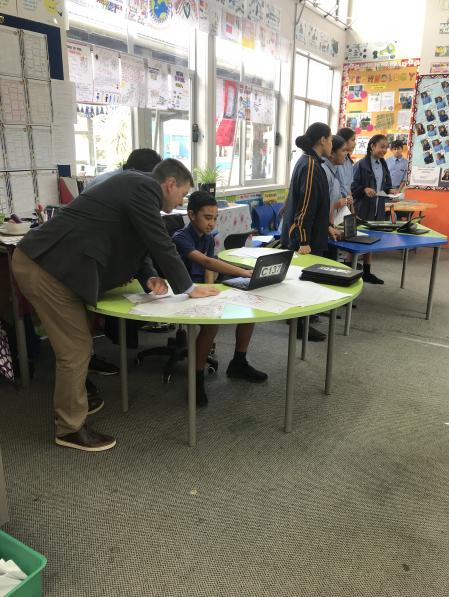 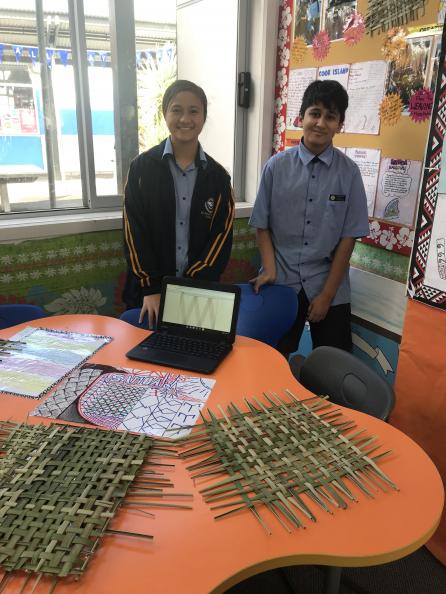 This morning, bus loads of children piled into classrooms at the Sir Edmund Collegiate in Otara for the STEAM innovation event,  a showcase of tech and student projects utilising tech which was open to other schools in the area. The students had been challenged to think about communicating culture through technology — projects included a weaving pattern tutorial, VR experiences on beaches in Niue, and a Snakes and Ladders-style game that spat out facts about Tonga on successful moves. 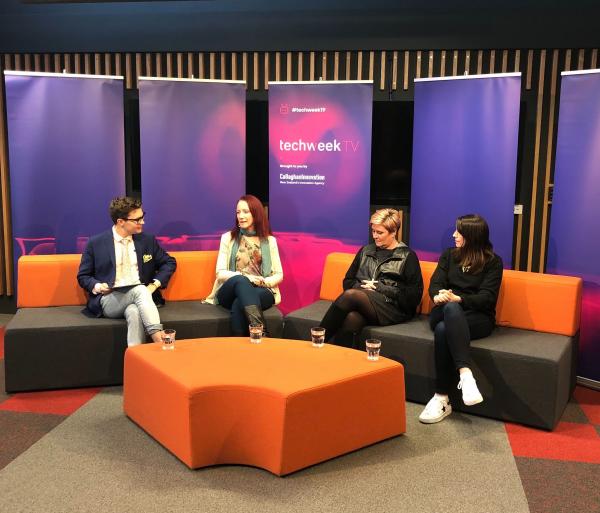 Day 4 of Techweek TV was hosted at Signal ICT Grad School in Dunedin. The 11 sessions featured amazing local talent and tech entrepreneurs, and you can catch up on panel discussions with women in creative tech, the use of technology in conservation, and the incredible story of Tuia 250 here.

More than 100 girls from 28 Dunedin high schools also participated in the Hatch Launch! programme in our School Series. 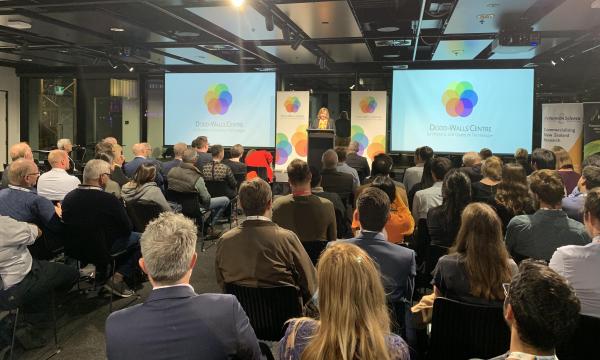 Research, Science and Innovation Minister Hon Dr Megan Woods opened the aptly named Lasers, Sperm, and other Great Ideas at the Dodd-Walls Centre. Professor Cather Simpson, lead inventor behind two spin out companies and highly regarded New Zealand scientist, entertained the audience with science jokes (“What do you get when Oxygen & magnesium come together? OMg!") and inspired them with her journey of turning bright ideas from the lab into real world impact and commercial success. 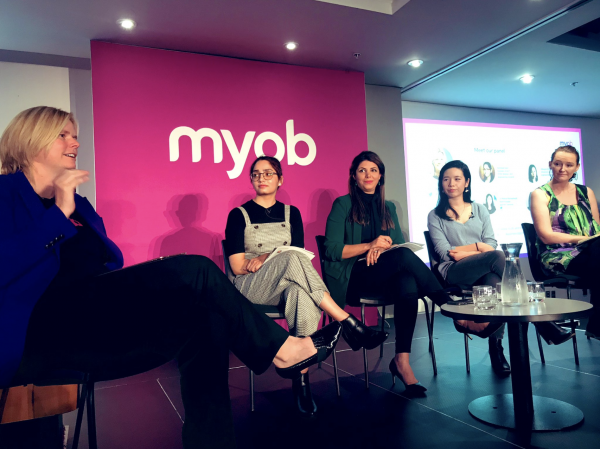 Inspiring Women in Tech, presented by MYOB, drew in a crowd of over 200 people at AUT. Panellists Mahsa Mohaghegh, Zoe Timbrell, Amritpal Kaur and Mikayla Stokes spoke about breaking down the barriers of bias in Tech, and how many girls and women get discouraged because ''you can't be who you can't see''. The call to action was for all companies to honour diversity not just at the higher levels, but in leading roles throughout the entire organisation. If you missed out, Zoe Timbrell's recommended viewing (Pixar's Purl) is a must-see! 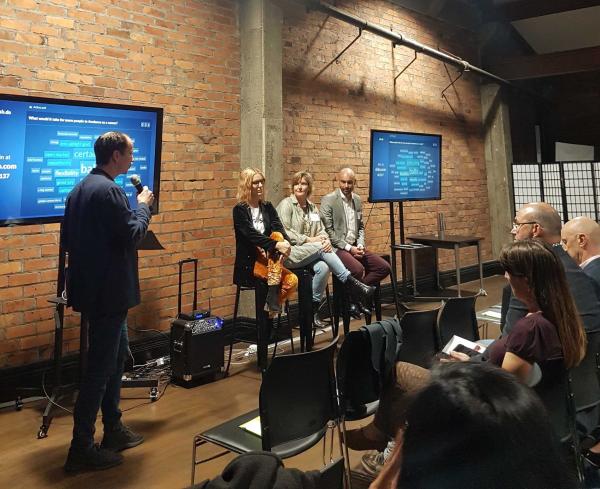 This inspiring panel of Sandra Otto, Julie Rowe, Pierre Ferrandon, Vincent Vuillard, and Joanne Fair held court in front of over 100 people at Freelancing; from Moonlight to Moonshot. The panel shared personal successes in the field of freelancing — from securing home loans on a floating income, to sourcing your Trust Team of Ten — and left the audience with helpful advice, inspiration and the practical tools needed to take the leap into freelancing! 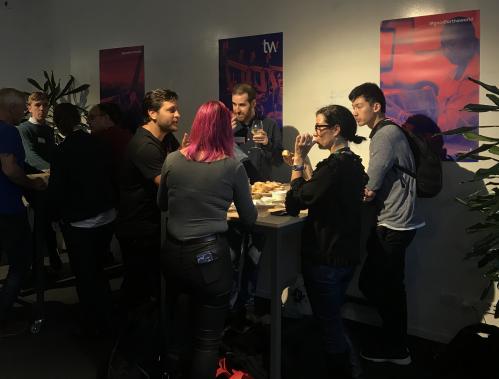 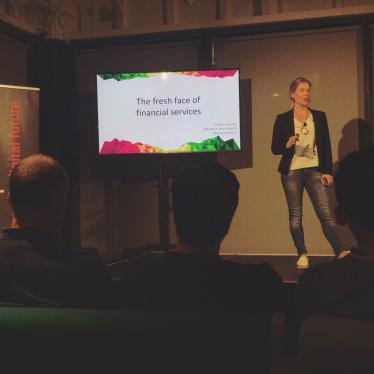 At The Future of Financial Services, James Brown, GM of Fintech NZ, kicked us off by talking about the innovation in this sector, especially around payment. He engaged the audience in some interaction around what we thought payment would be like in the future - with some predictable answers along the lines of cryptocurrency, wearables, peer-to-peer payment - before sharing his own vision of the future, involving a lot of IoT in his toilet... certainly much more outside-the-box thinking than any of us!

Kristen Lunman also talked about how the fresh new face of financial services, and how Fintechs win over the hearts and minds of millennials: by solving our problems, using proven behavioural science, and being transparent! All of which leads to a better product in the end. 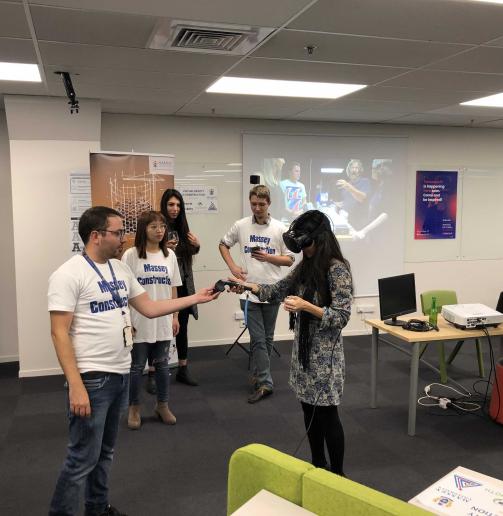 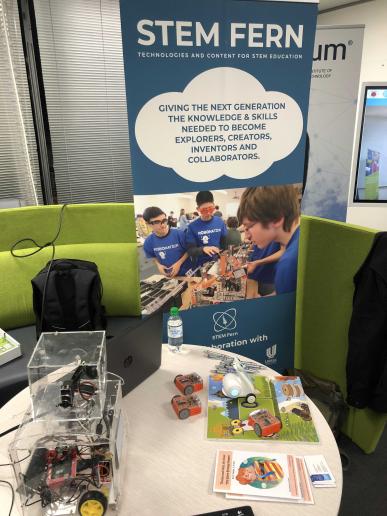 The TechTalk featured demonstrations of VR and the Stem Fern robot, that tells stories to students to make STEM education more engaging.